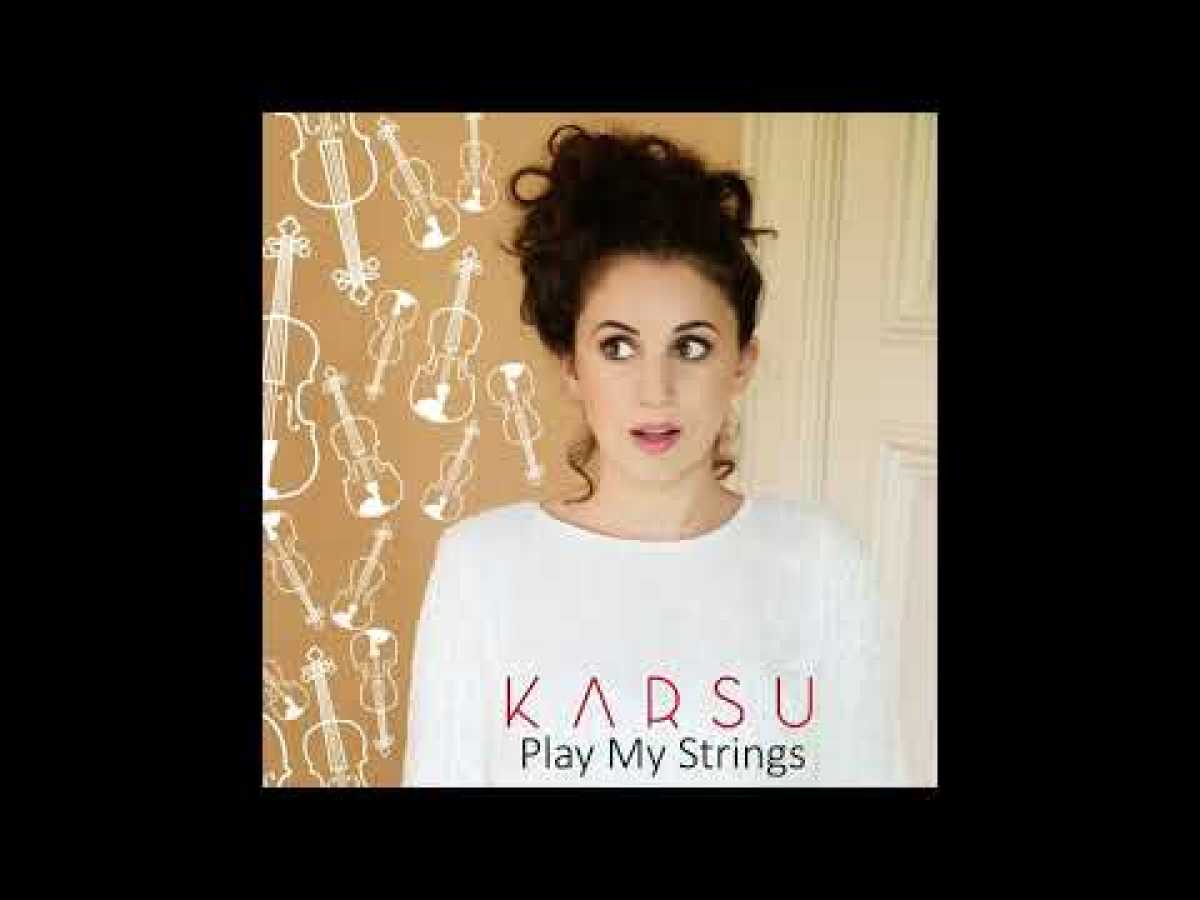 Today, I want to present you another great example of popular music video with lyrics. This time our article is about "Karsu - Gesi Baglari (live at the Royal Concertgebouw)". 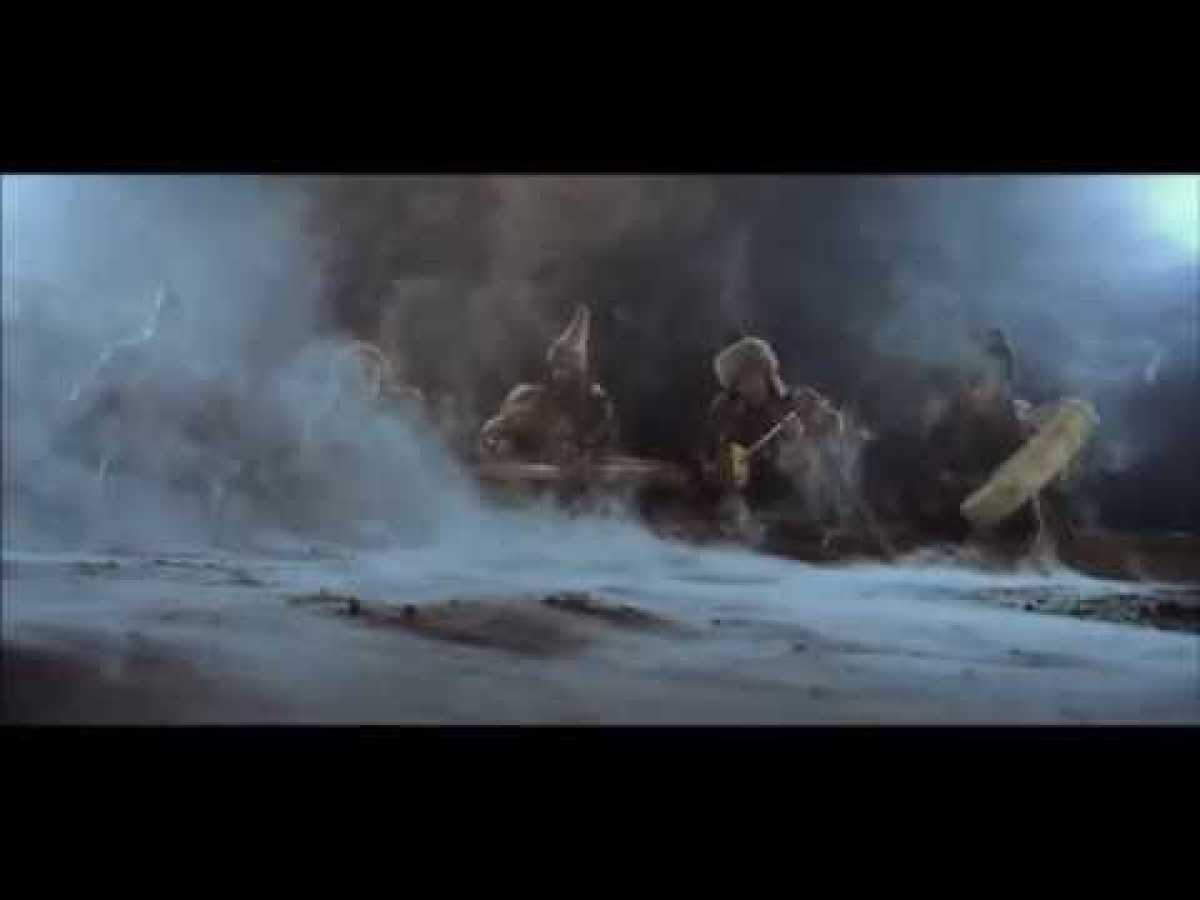 Today, I want to present you another great example of popular music video with lyrics. This time our article is about "Efsanevi Türk Müziği - Epic Turkish Music". 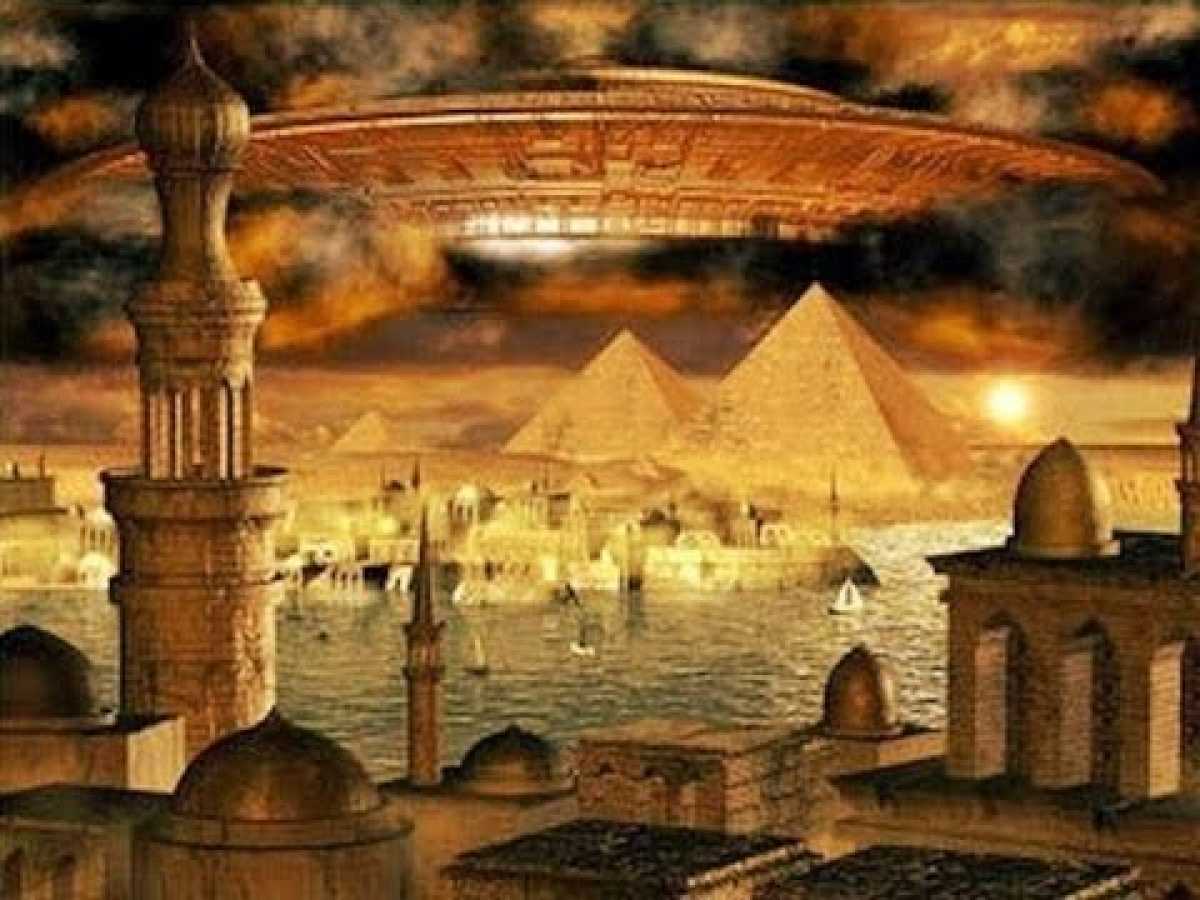 In our documentary series, this time you can watch a new documentary called "Ancient Egypt 2015 || The Alternative Story Of Mankind's Origins || New Aliens in HD". To watch this documentary please click the title or image above. More details and video can be found in the article. Have fun watching.

Ancient Aliens is an American television series that premiered on April 20, 2010 on the History channel.[1] Produced by Prometheus Entertainment, the program presents hypotheses of ancient
astronauts and proposes that historical texts, archaeology and legends contain evidence of past human-extraterrestrial contact. 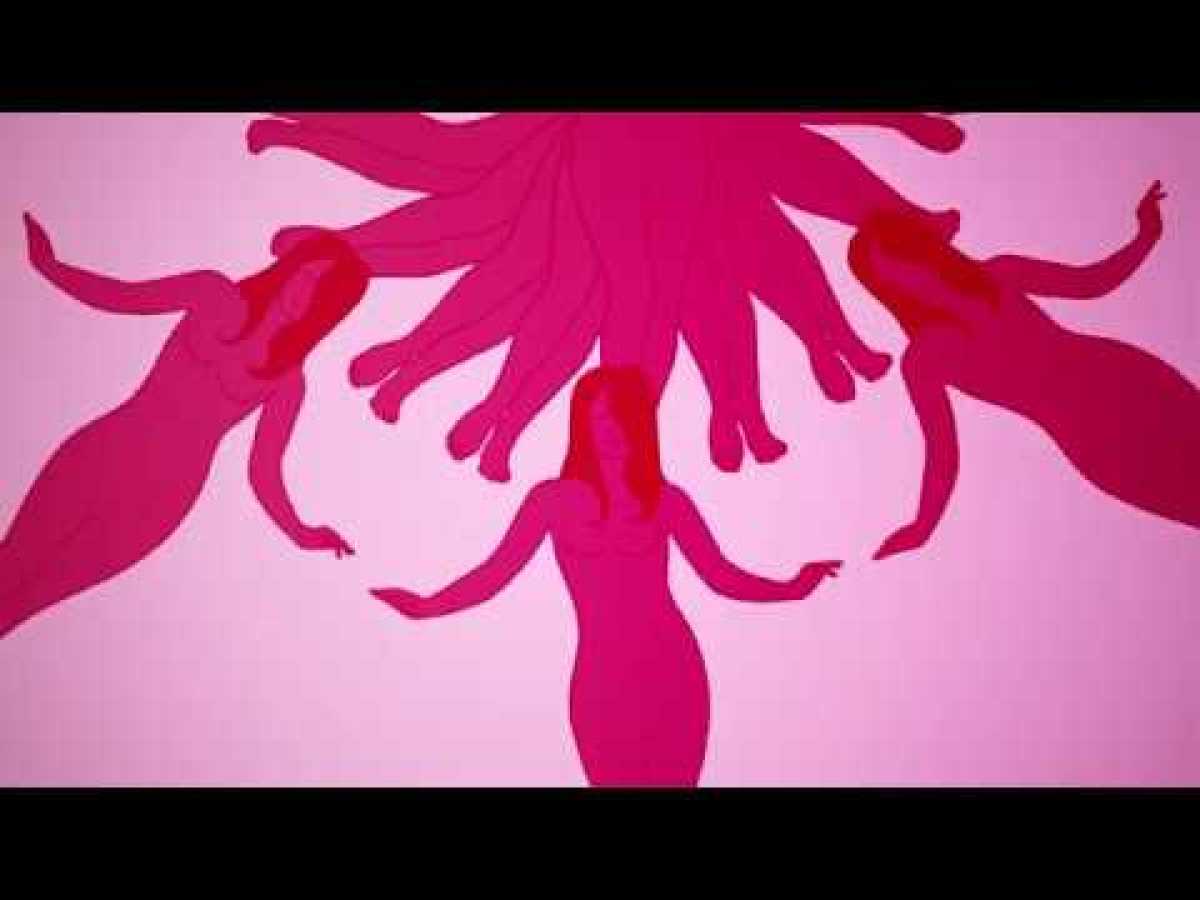 Today, I want to present you another great example of Turkish alternative rock music. This time a great synthesis of old Turkish Rock style and modern Psychedelic Rock and a great group creating miracle with their covers of old Turkish rock music songs. Our first example in our blog is "Altın Gün - Süpürgesi Yoncadan". Click our article to read English-Turkish lyrics and listen to this great cover live on KEXP.
Read more... 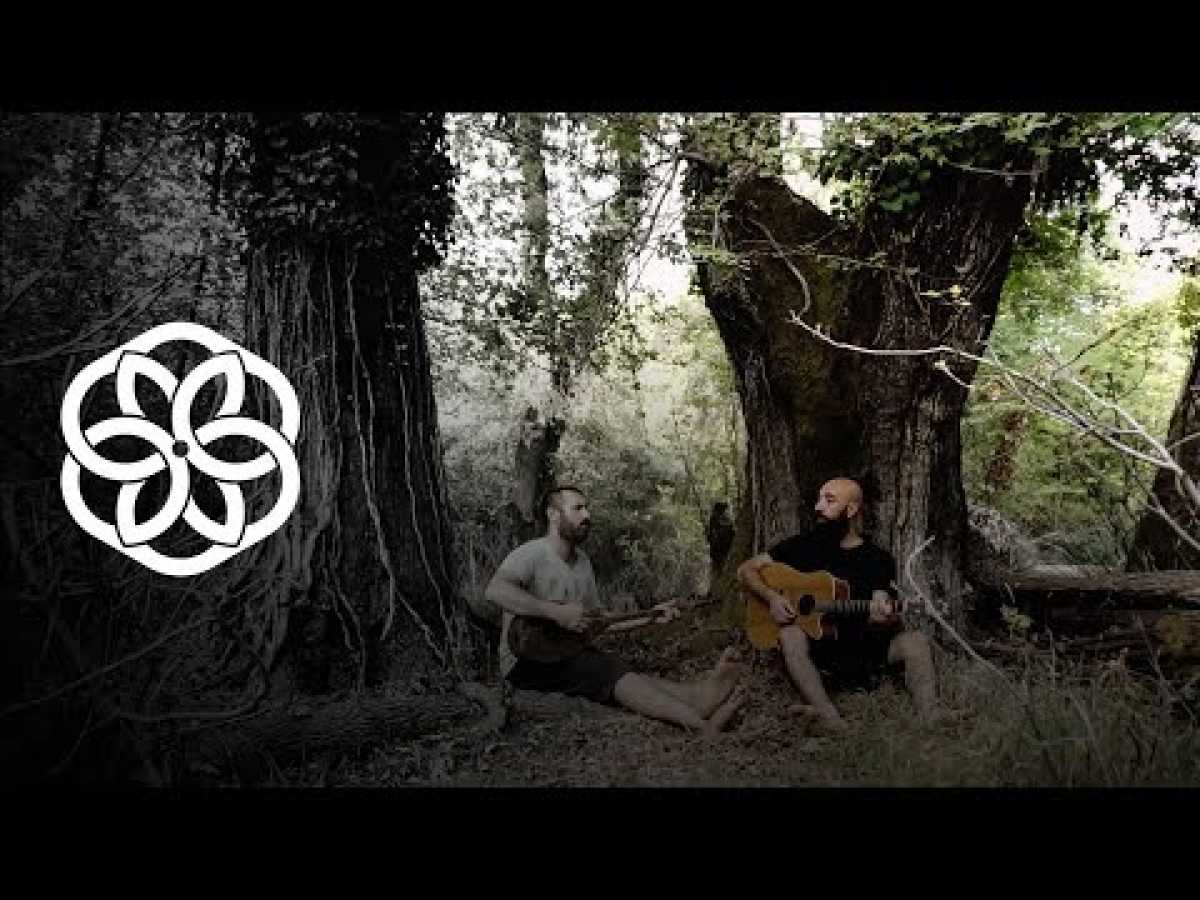 LiteraryBlog music blog provides its followers with new or popular songs with video clips and lyrics. Published recently and released in Elif'in Hecesi with the title "Demircan & Macithan - Sığmazam ", video clip and lyrics of this song is in our article. Please click to title or picture to read the whole article. Have fun.

Aphorism - Those to Beg for Forgiveness

Essay - An Essay on Ignorance

Aphorism - Being Late in Life

Aphorism - Autumn and Other Seasons

Aphorism - Catching up Yourself

Aphorism - Happy Now, But Why?

Music - BEYRIES - The Pursuit Of Happine…

Music - Hugo Barriol - On The Road

All works of art published on this website are copyrighted. All works are written by Mehmet Şentürk (a.k.a. Meo). Publishing, editing, using without written permission or without adding -Meo nick to all aphorism will be deemed as violation. You can directly use social media buttons freely. Works send by our partner writers will also be licensed and written permission must be received from the writer in question for any submissions in this website.
®LiteraryBlog.net is a MeoMedya desing. '2018

All works written by Mehmet Şentürk are licensed under Attribution-NonCommercial-ShareAlike 4.0 International (CC BY-NC-SA 4.0).